Boric Acid is used in hydraulic fracturing processes (fracking) in the nonconventional extraction of oil and gas. Fracking: Hydraulic fracturing (also known as fracking) is a technique used to facilitate and magnify the extraction of nonconventional oil and gas, usually from shale gas formations, tight gas sands and coal seams.These geological formations are located at depths of up to several thousand meters. To have access to them, a mixed drilling technique in which rock is fractured up to the hydrocarbons formation must be performed. First, rock is vertically drilled and then horizontally over several kilometers.

The nonconventional fields where fracking is performed are compact formations with little permeability in which hydrocarbons are dispersed. In order to release them, rock is fractured by the injection of pressurized water mixed with sand and chemical additives. Boric acid is the most used chemical additive. The high-pressure injection of the fracking fluid into the wellbore creates cracks in the deep-rock formations through which natural gas and petroleum will flow more freely and will be able to ascend up to the surface more easily.Fracking is an oil and gas extraction method that must be handled with extreme care in order to avoid pollution of the underground and superficial napas and, in that way, not harm the environment. 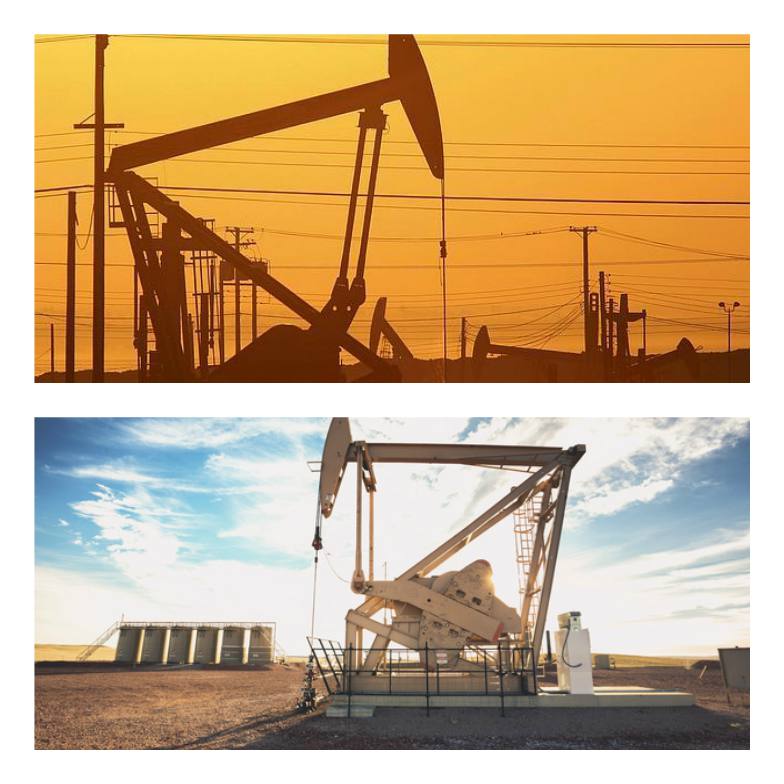